from Part IV - The theatrical dimension 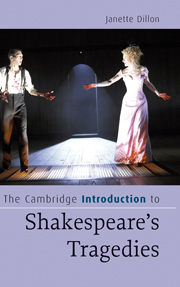