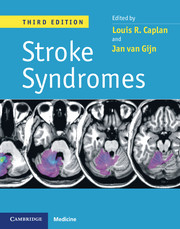 from Part I - Quantitative methods in clinical neurology