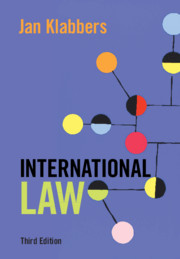 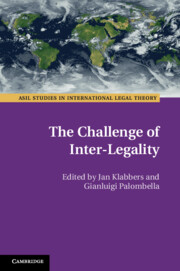 from PART III - THE SURROUNDINGS OF INTERNATIONAL LAW

from PART I - THE STRUCTURE OF INTERNATIONAL LAW

from PART I - THE STRUCTURE OF INTERNATIONAL LAW