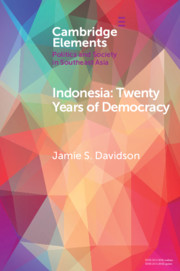 from Part II - Cases of State Transformation in Contemporary Asia

from PART 3 - URBAN AND INFRASTRUCTURE DEVELOPMENT