from Part IV - Forms of Monasticism in the Late Middle Ages

from Part IV - Forms of Monasticism in the Late Middle Ages 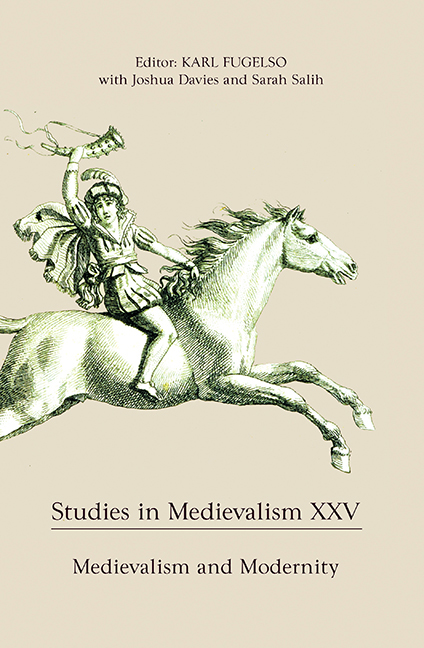