from LITERATURE OF THE LEARNED 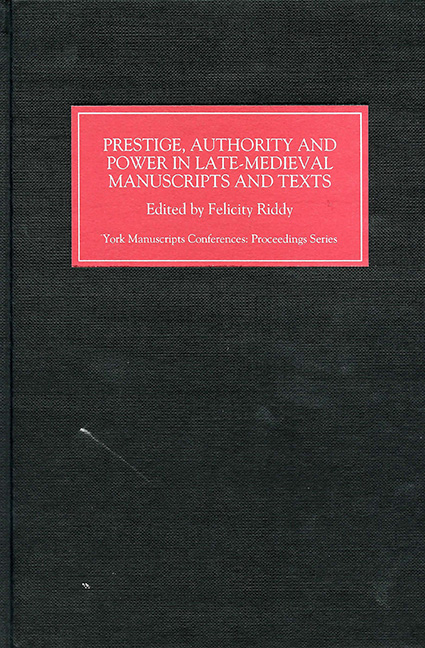 from COLLECTIONS AND OWNERSHIP