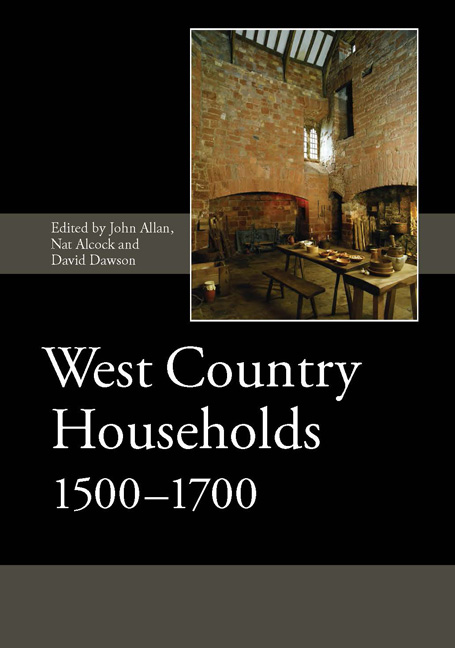 from II - The Decoration of West Country Houses