from Part II - Method and Logic 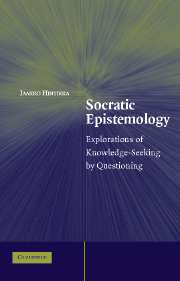