from Part I - Context

from Part V - Synthesis and Conclusions 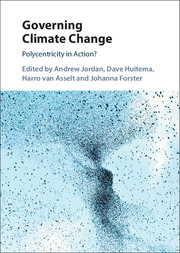