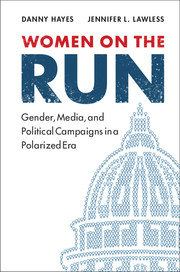 from PART IV - POLARIZATION IN THE MEDIA