from Part I - Extreme environments: responses and adaptation to change 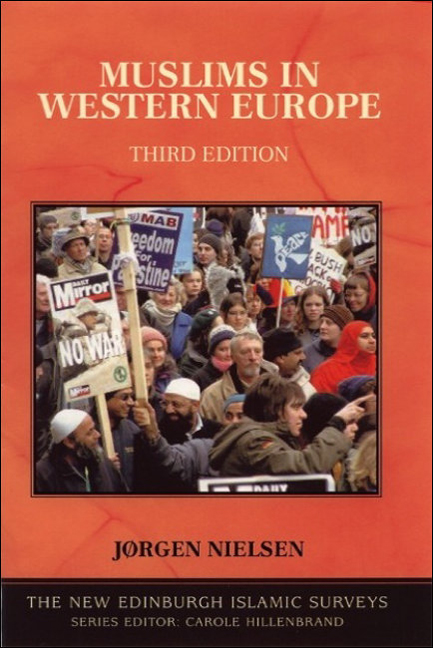