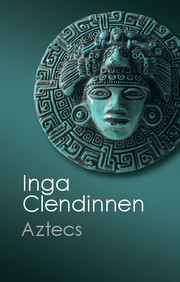 from Part IV - The City Destroyed

from Part III - The Sacred

from Part I - The City

from Part III - The Sacred