from PART V - IMPLICATIONS AND CONCLUSIONS 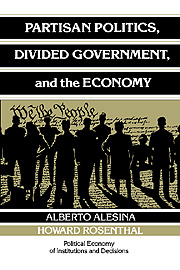