from Part III - The future legacies of the American Empire 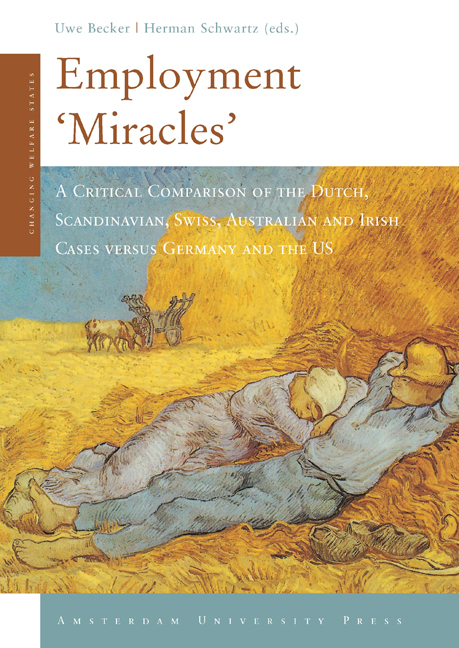