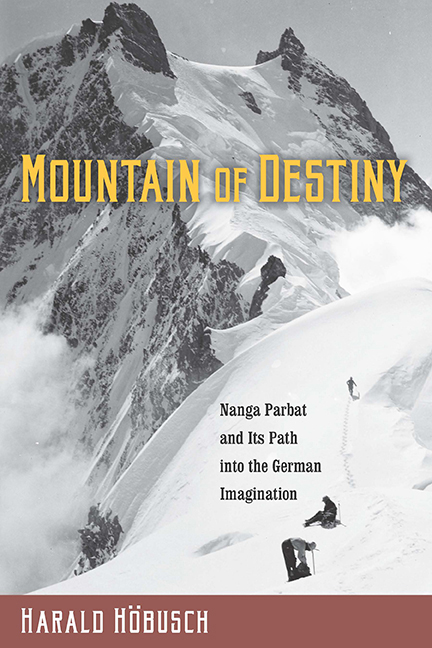 from Part III - Imag(in)ing the German “Mountain of Destiny”

from Part III - Imag(in)ing the German “Mountain of Destiny”

from Part III - Modern Expeditions and Evocations: Climbing from the Twentieth into the Twenty-First Century