from Part I - Religious freedom and civil liberty 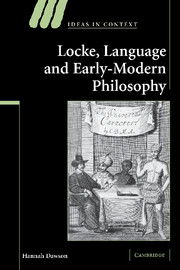