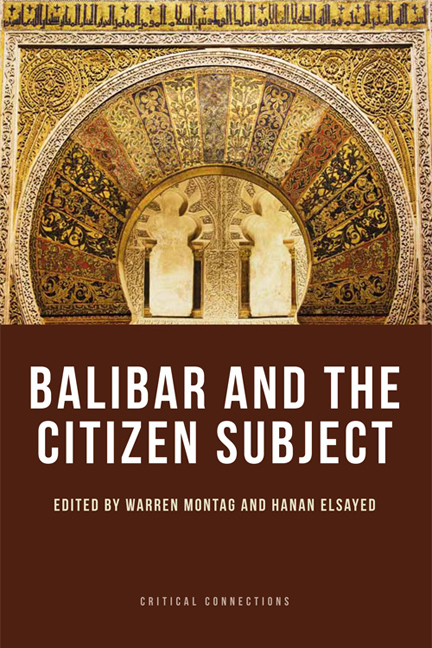 from Part III - Inequality, Violence and the Possibility of Citizenship