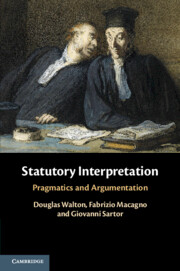 from PART II - Meanings of autonomy and human cognition under automation