from Part Three - Asteroids as Records of Formation and Differentiation 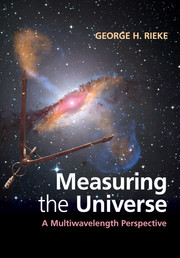