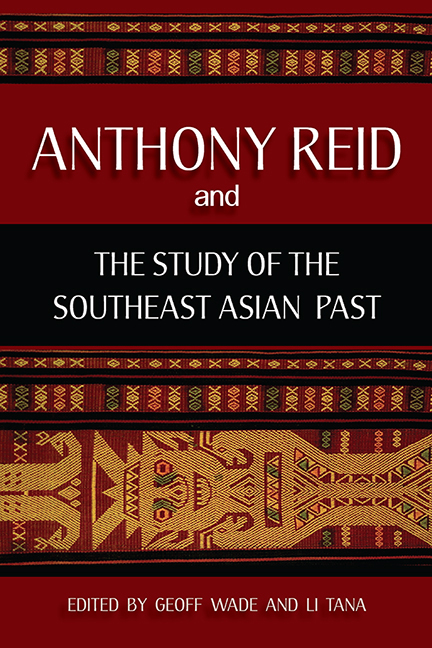 from PART III - THE MARITIME OECUMENE