from Section 4 - Pathology and pathophysiology 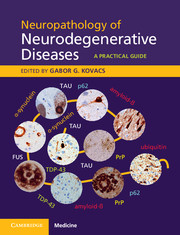