from I - Early Greek Philosophy and Medicine 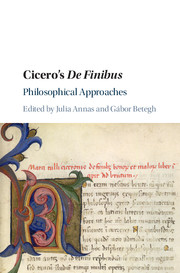