from Part I - Life, Hermeneutics, and Science

from I - Political thought after the French Revolution 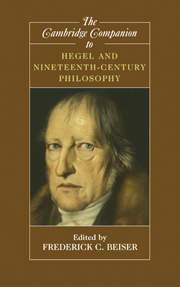 from Part I - Schleiermacher as Philosopher 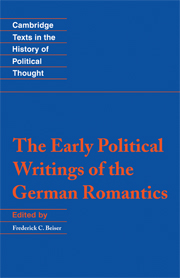