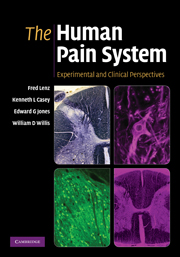 from PART VII - HEADACHE AND PAIN