from Part I - Theories and Methods 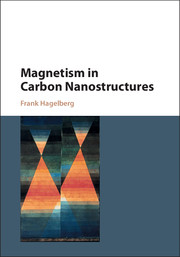 from Part II - Carbon and Its Nanoscale Allotropes

from Part III - Spin Effects in Graphene and Carbon Nanotubes

from Part I - Theories and Methods