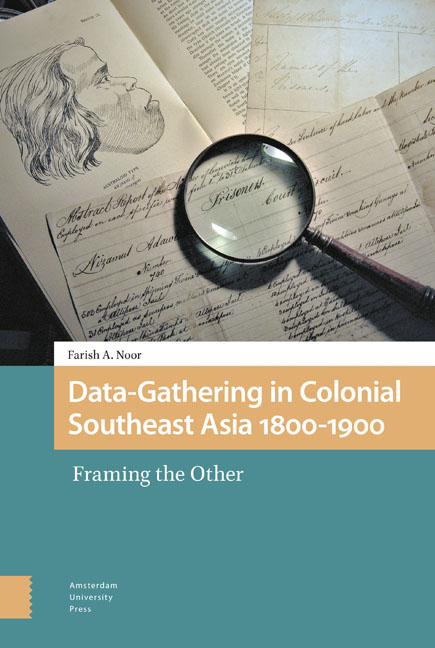 from Part I - Conceptualizing the Region: Past and Present