from PART II - Strategic directions for tourism development: a case of Slovakia 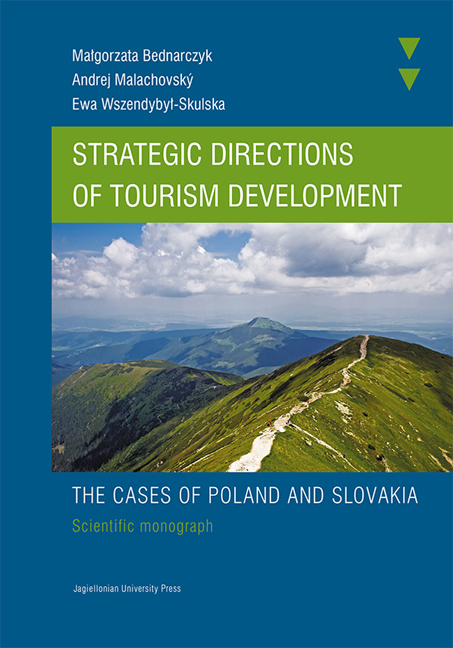