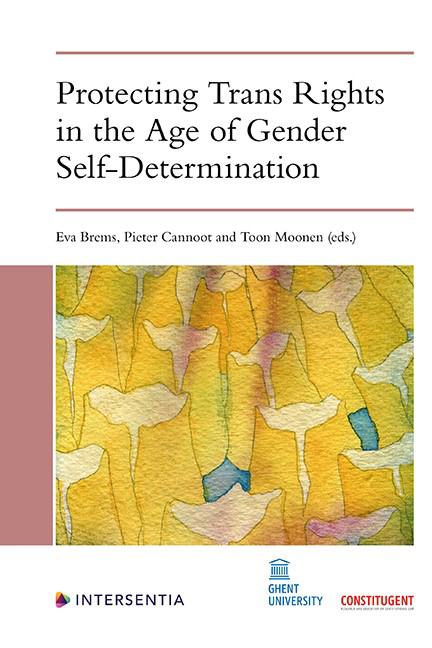 from II - Courts and Crises

from Part IIC - Between Europe and the World 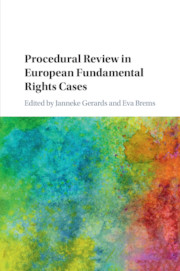