from Section 5 - Neuroimaging of sleep disorders

from Section 5 - Neuroimaging of sleep disorders 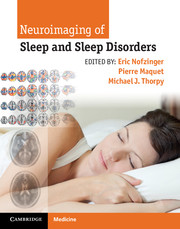 from Part 4 - Treatment of sleep disorders in the elderly