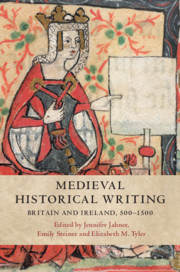 from III - Temporalities of Form