from II - New Contexts and Intertexts 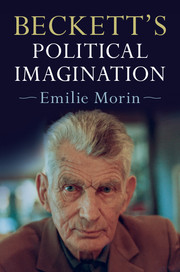 from Part I - Canon