from PART IV - MATTERS OF DEBATE 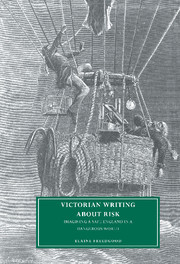