from Part IV - Issues of method 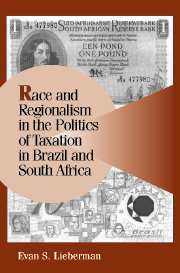