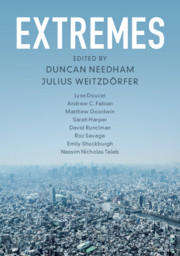 from Part I - Comparative Historical and Institutional Perspectives