from Part One - Political Communication and Politicians 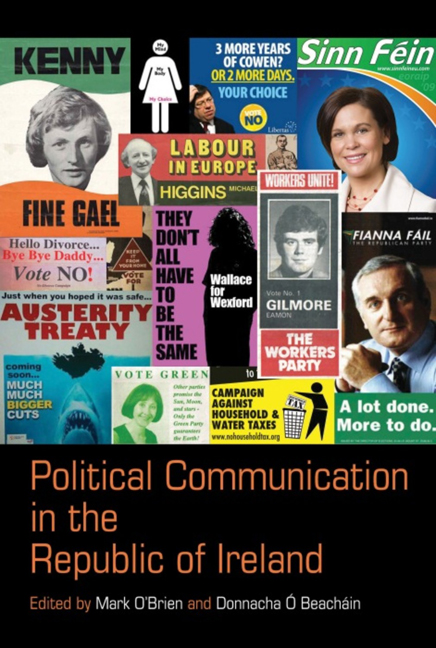