from The Marjorie Chibnall Memorial Essay, 2017 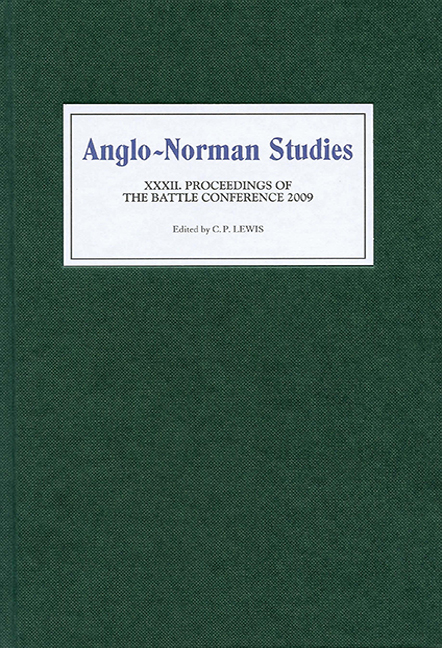