from PART VI - IMPLEMENTATION OF DATA AND ANALYTICS PROGRAMS

from PART I - RISK MANAGEMENT CONTEXT FOR FINANCIAL DATA 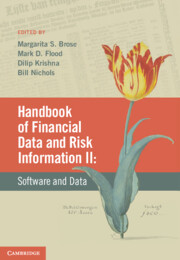 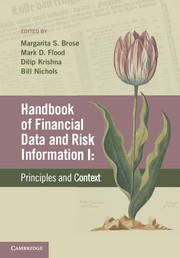