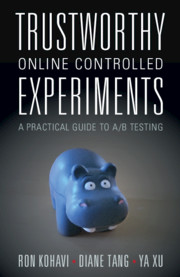 from III - VARIATION AND CHANGE