from Part II - The Social Context of Mental Health and Illness: Introduction to Part II 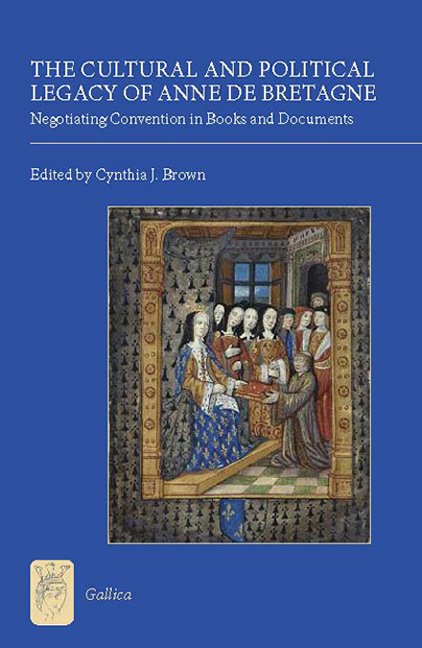 from Part II - The Social Context of Mental Health and Illness