from Part III - Convergence of Interpretative Horizons and Moral Solidarity

from Part One - Styling Prince

from Part I - PATTERNS AND PATERSON: FORMS, TECHNIQUES, HISTORIES

from Part I - PATTERNS AND PATERSON: FORMS, TECHNIQUES, HISTORIES 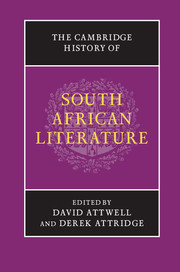