from Part 1 - The Synge Texts 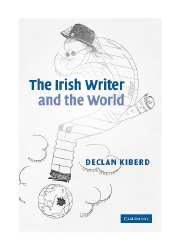