from Part I - Four Voices for the New Millennium

from Part Three - Nations and Belonging 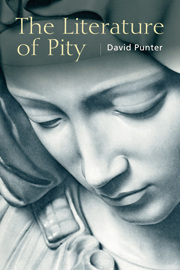