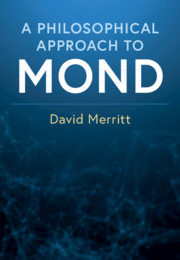 from Part I - Conceptual Framework and Strategic Overview