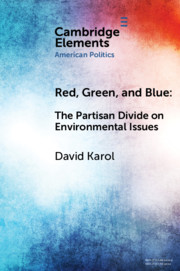 from PART I - POLARIZATION AMONG VOTERS AND ACTIVISTS 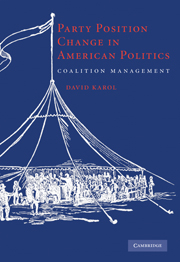