from Part V - In dialogue with other religions 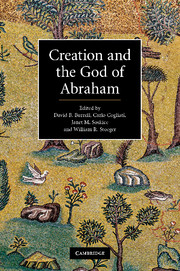 from Part II - The History of Jesus