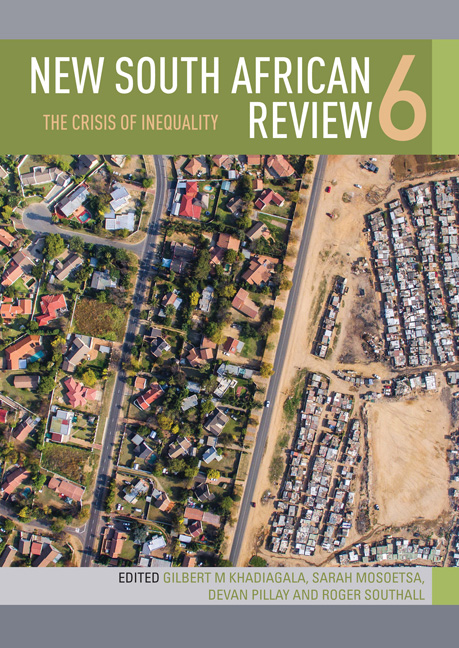 from PART 2 - THE POLITICS OF INEQUALITY