from Part III - Judaism and the Secular Jewish State 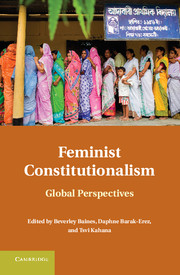