from Part I - Framing the Debate 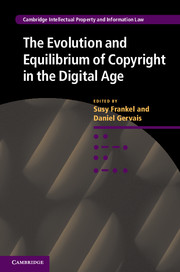