from Democracy as Patronage 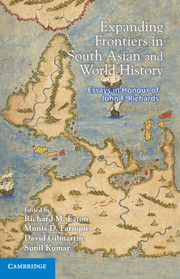