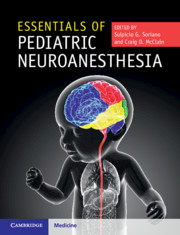 from 6 - Anesthesiologists, the state, and society